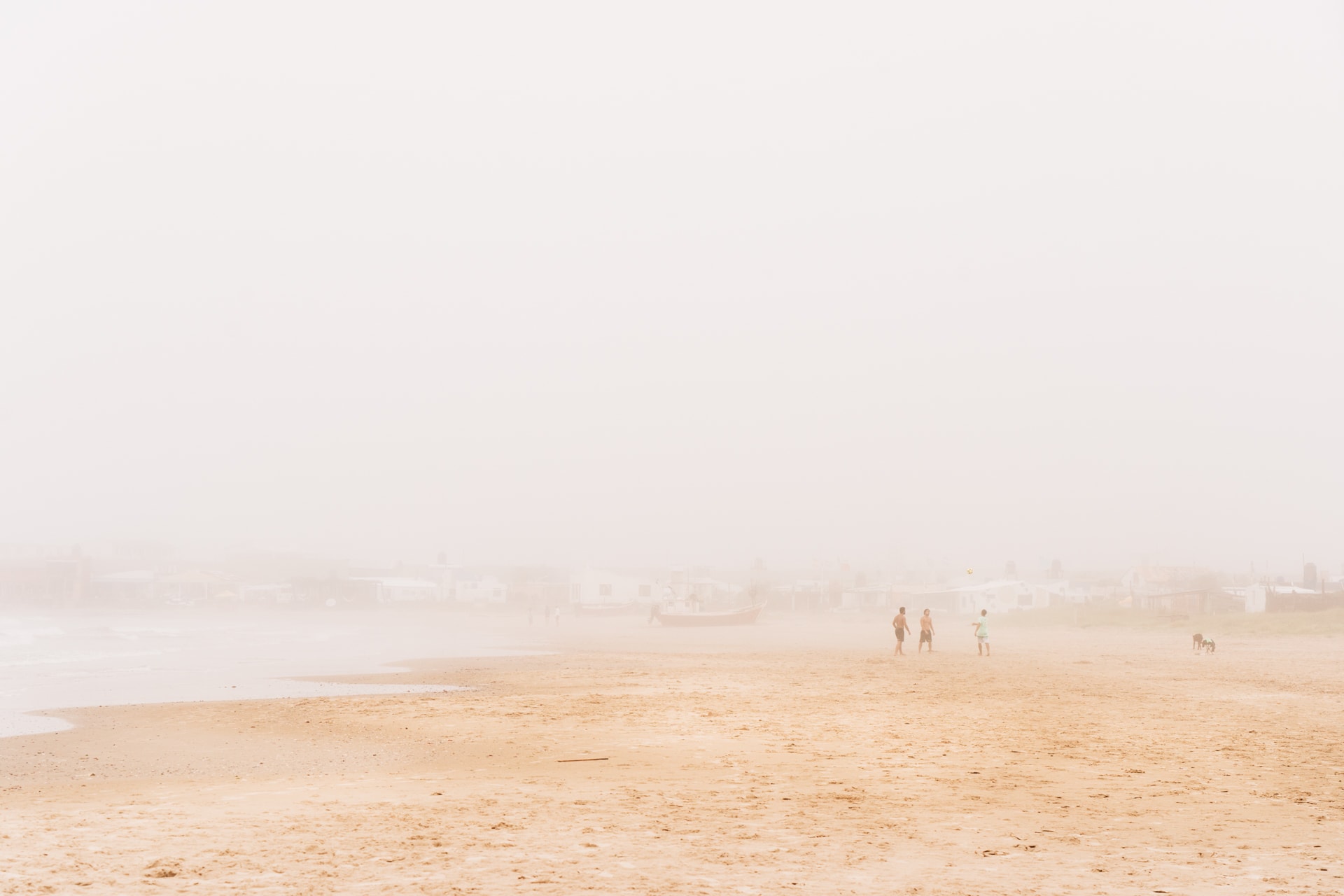 On International Day for the Elimination of Violence against Women we took to the streets to protest House Speaker Eduardo Cunha's efforts to further restrict access to legal abortion for victims of rape and modify the legal definition of sexual violence (PL5069).

End the criminalization of abortion in Brazil 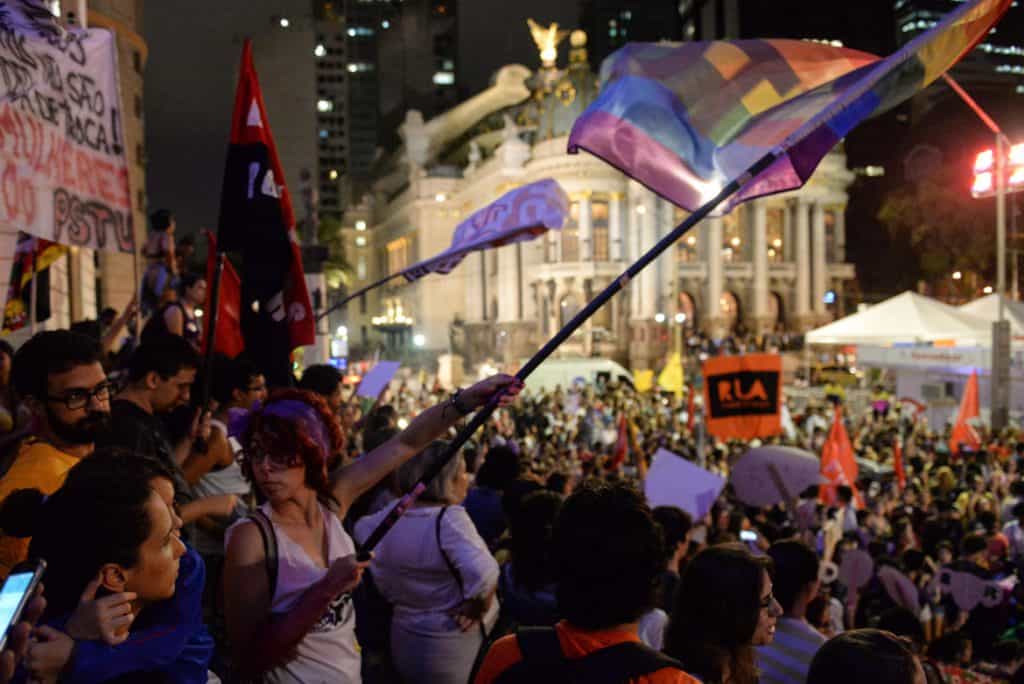 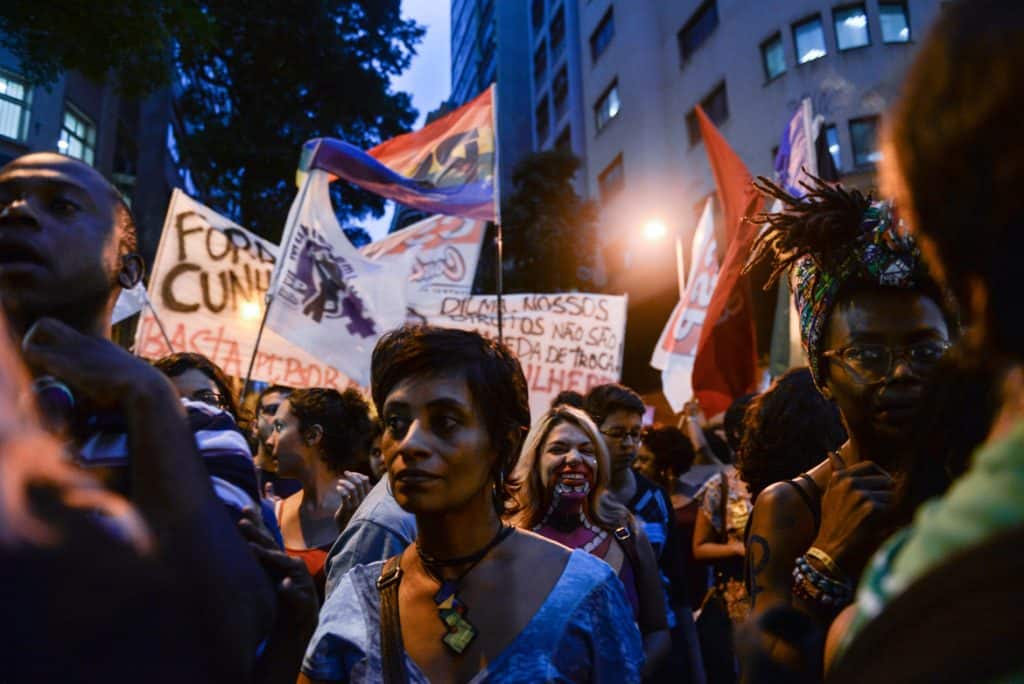 Published by admin in Photography

Published by admin in Photography